In Mixvoip, curiosity runs in our genes. Therefore, it is not a surprise that we ordered a Starlink as soon as it was possible. Starlink is an internet service by SpaceX currently offered via satellite in 33 countries. In Luxembourg, the service is not yet available, but as Mixvoip has subsidiaries in Germany and Belgium, we were able to order it. The setup of the equipment was easy as the Starlink employees made it as user-friendly as it possibly could be.

In 2008, Mixvoip started offering VoIP, and soon we added more services such as IT support, Wi-fi, network management, firewall, and internet. Since our core business consists of VoIP and internet services, we were curious about testing Starlink. We have used the internet of other satellite providers before, but those were unfortunately not usable in terms of voice or video communication. Our expectations were, therefore, rather low.

Every word you say in a VoIP call is sent via a dish (the antenna) to the nearest satellite in space, back to earth, and only then to the other interlocutor. So how would Starlink complete this task? Well, we were blown away by its performance – you do not even notice the latency, and the speed results speak for themselves.

Starlink uses carrier-grade NAT, meaning that you will receive neither a public IPv4, nor a fixed IP address, nor a dynamic one. So far, business contracts with a static IPv4 have only been available outside Europe. In order to monitor and control the traffic, and to have a static public route IPv4 on our customer-premises equipment (CPE) behind Starlink, we configured a VPN tunnel using the WireGuard protocol, a communication protocol that was designed for high-speed performance and low attack surface.

Putting it to the test

On the 11th of June, Kings of Leon were playing at the Usina festival, and they needed internet access for both the band and staff. Unfortunately, when many people are situated in the same space, 4G and 5G are not the best solutions. The festival site in Dudelange is in a remote place with no fiber connection, so it was the perfect opportunity to test Starlink. For redundancy, we used 2 Starlink dishes that we keep in stock to help customers if an internet cable gets cut or they need internet at very remote locations.

The weather during the festival was good, the band delivered an incredible performance, and our wi-fi worked. There was no downtime, the internet connection was stable, the tunnel did not disconnect once for two days, and we had no packet loss or jitter. We can say that this first test was a huge success, not only because of the state-of-the-art technology but also because of great teamwork.

Now, what else can we test?

If you want to minimize your operational downtime and be sure that you have access to the internet even in the most remote places, then look at Mixvoip’s internet services and test it for yourselves! 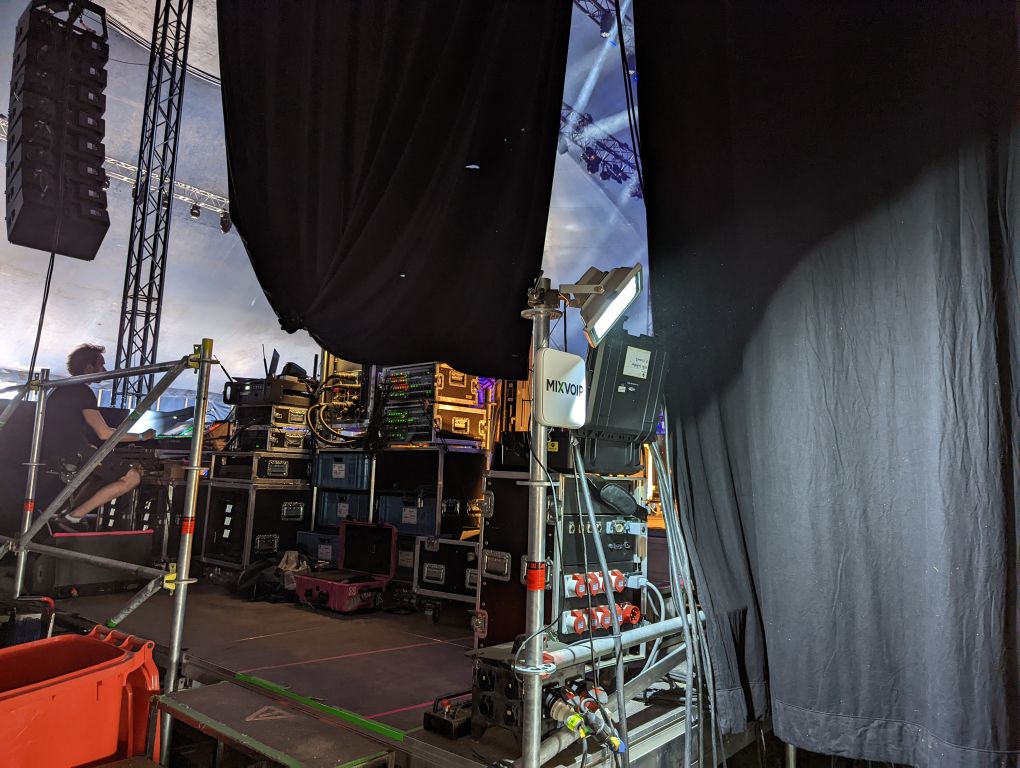 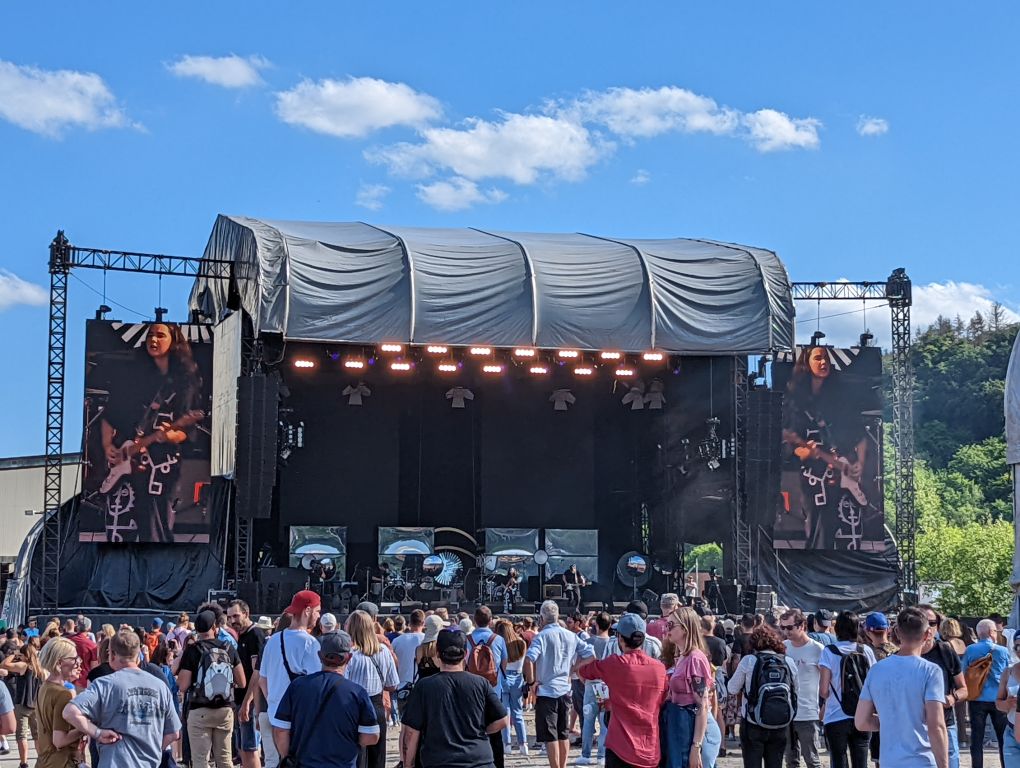 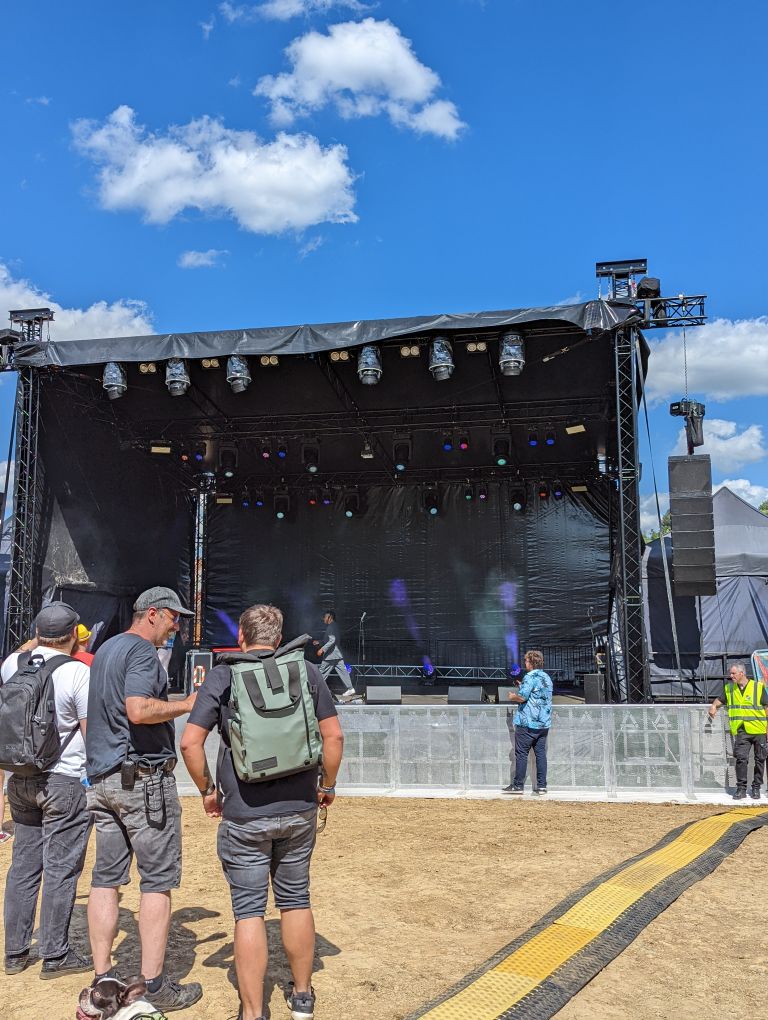 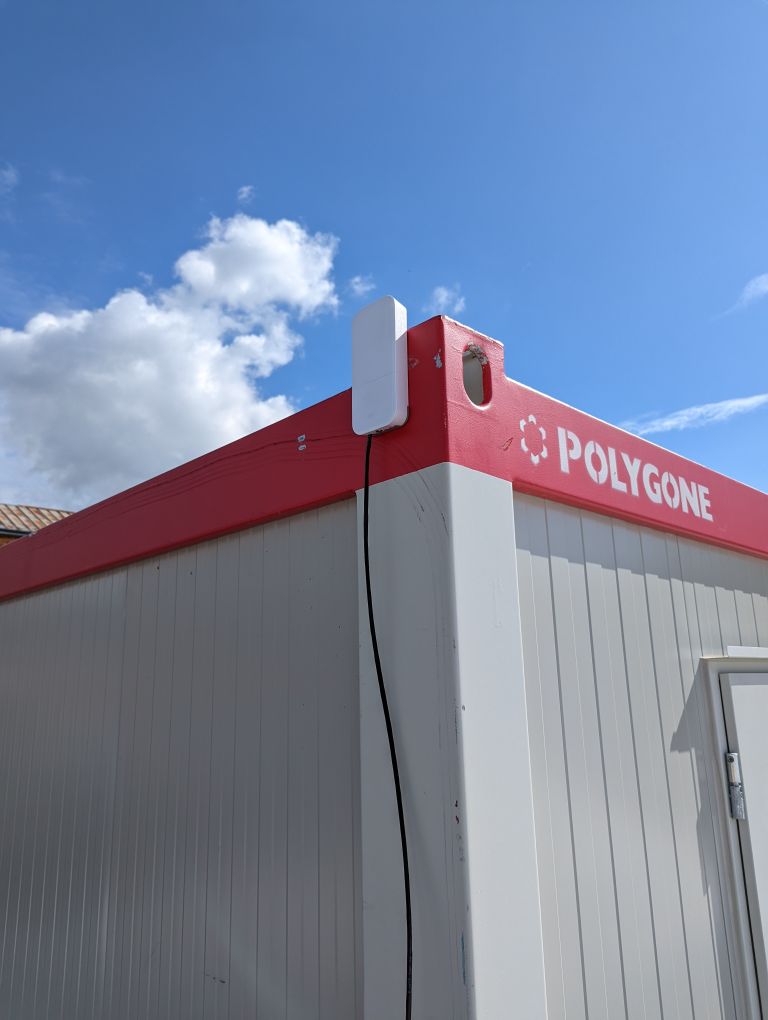 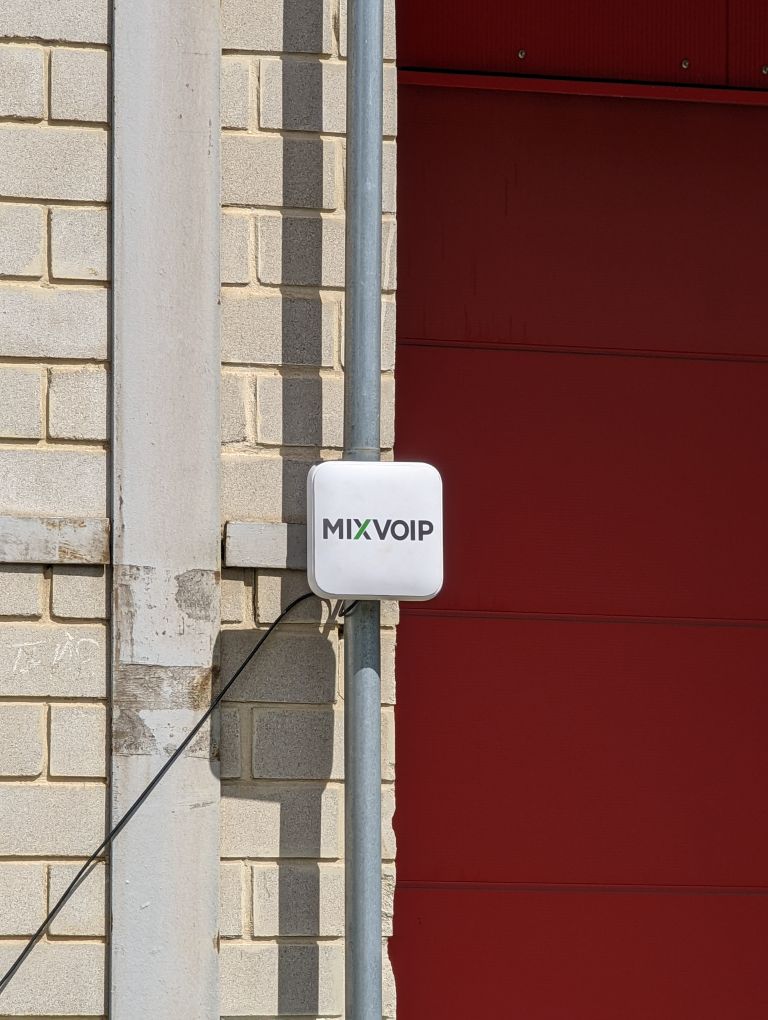 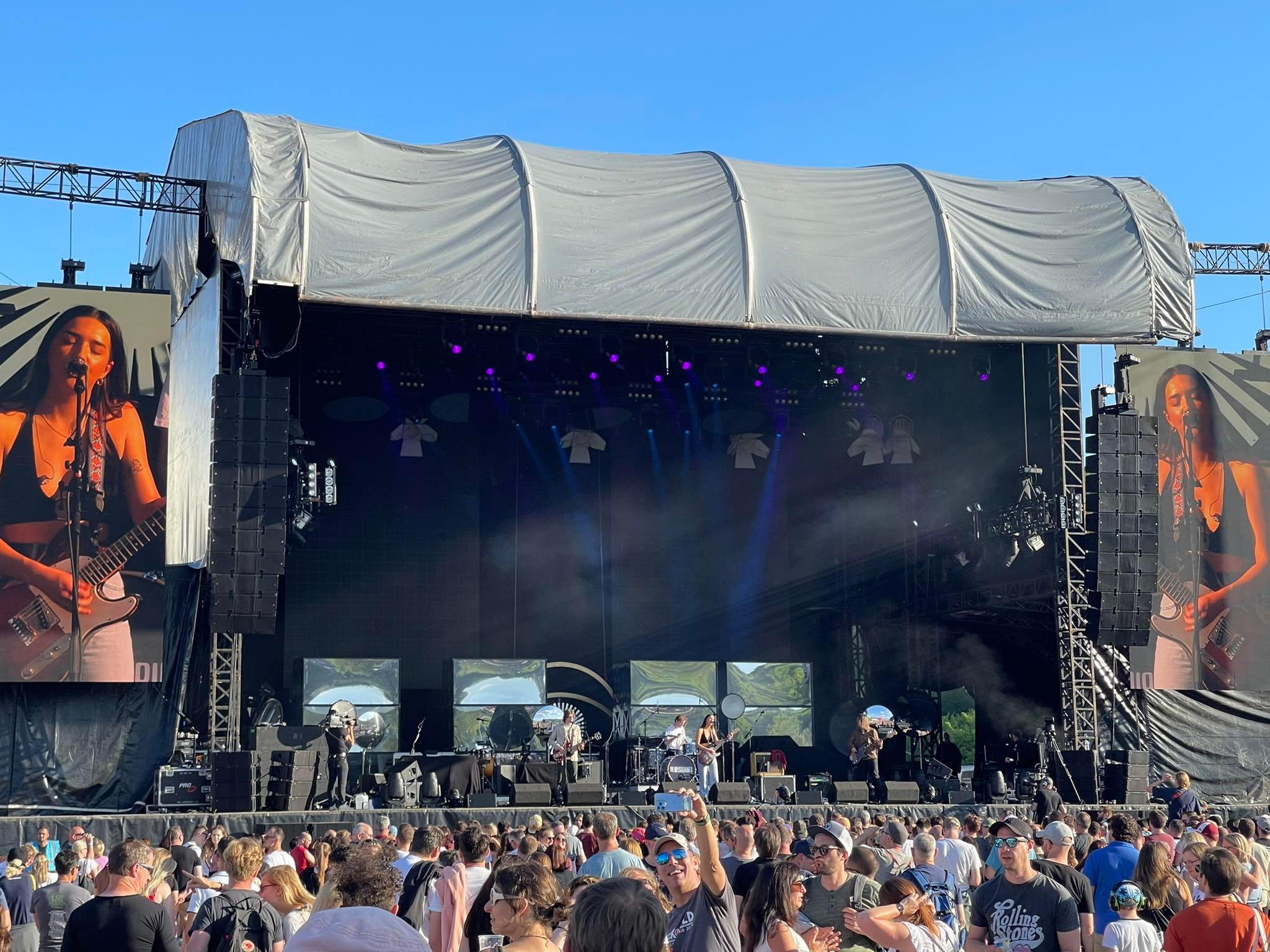 Co-Managed LAN: Taking your network to the Cloud era

Get a quote for the DIL limited offer

No spam, we promise!